We use cookies on this website, mainly to provide a secure browsing experience but also to collect statistics on how the website is used. You can find out more about the cookies we set, the information we store and how we use it on the cookies page.

Pre-Christian Religions of the North: Sources

(Simek 1993, 103) Geirrøðr had taken Loki prisoner, had locked him into a chest and only wanted to release him under the condition that he should bring Thor to Geirrøðargarð, albeit without his hammer, girdle of power and his iron gauntlets. Thor sets out on his journey, accompanied by Þjalfi (according to Þórsdrápa) or Loki (in Snorri's version). He stops on the way at the home of the giantess Gríðr who lends him her girdle of might, iron gauntlets and the magic staff Gríðarvölr. He comes to the river Vimur which rises during his crossing. When Thor notices that the reason for this is the giant's daughter, Gjálp, who is standing up river and urinating, he picks up a stone and throws it at her in order to dam the river at its source; finally he crosses the river with the support of the magic staff and goes to Geirrøðr. Whilst staying there, he sits down on a chair which is then lifted high into the air by the giant's daughters Gjálp and Greip, who are attempting to crush the god on the roof in this way. Thor presses against the roof with the staff and thus breaks the backs of the two giantesses. Then Geirrøðr challenges Thor to a sporting contest of strength, whereby the giant is pierced through and dies.

2. Þórr sets out without his hammer and accessories

3. Þórr stays with Gríðr, who lends him staff and accessories

7. Chair is lifted by giant’s daughters

8. Þórr breaks the backs of the giant’s daughters

9. Geirrøðr challenges Þórr to a contest; the giant is pierced through and dies 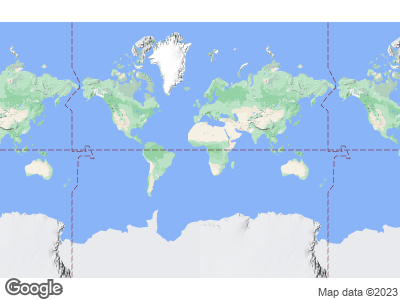 This is a backup server for skaldic.abdn.ac.uk. Any changes made here will be lost.

© 2014- PCRN project and Skaldic project (data design and interface: Tarrin Wills). This site is under development. Please do not refer to material found here without consulting Tarrin Wills regarding its status.